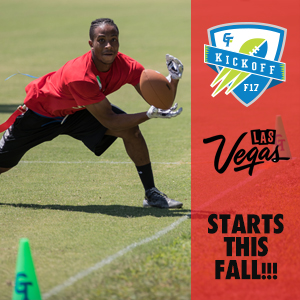 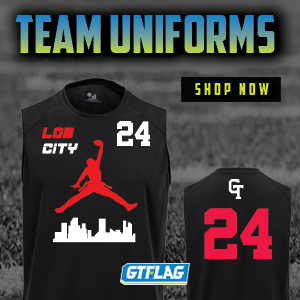 About Gametime Sports LLC.: Gametime Sports LLC. and its current sole property Gametime Flag Football is an adult recreation 5 on 5 flag football organization with league locations in Covina and Chino. The organization held its inaugural season in February of 2011 when ten teams signed up to compete on Saturday afternoons at Covina High School. Since then the business has grown rapidly adding over 50 teams in a Chino Sunday night league where participants play on a lush turf field under the lights at Chino Ayala Park Stadium. Recently, Gametime rolled out their latest creation, a one-of-a-kind Draft Tournament where captains can live draft a fantasy team of registered Gametime participants to enter tournament play for prizes. This format has been by far the most popular format with participants since it allows players to break away from their normal team to play with different players which often leads to new friendships and networks. Gametime Flag Football offers members a variety of unique benefits primarily through its website: